How Do Domain Names Work?

TLD: Top Level Domains
A top level domain is exactly what it sounds like: a type of domain name which is at the top level of the internet’s domain name system. There are over a thousand TLDs available but the most common include .com, .org, .net, and .edu.

The official list of TLDs is maintained by an organization called the Internet Assigned Numbers Authority (IANA) and can be viewed here. IANA notes that the list of TLDs also includes ccTLDs and gTLDs, which we’ll talk about next.

ccTLD: Country Code Top Level Domains
ccTLDs use just two letters and are based upon international country codes, such as .ke for Kenya and .jp for Japan. They’re often used by companies that are building dedicated sites for specific regions and can be a good way of signaling to users that they’ve arrived at the right place.

gTLD: Generic Top Level Domain
A gTLD is essentially a top-level domain that doesn’t rely on a country code. Many gTLDs are intended for a specific use-case, such as .edu which is aimed at educational institutions. That said, you don’t have to meet any specific criteria to register a gTLD, which is why a .com domain might not necessarily be used for commercial purposes.

Other examples of gTLDs include .mil (military), .gov (government), .org (for non-profits and organizations), and .net, which was originally designed for internet service providers (ISPs) but is now used more widely.

Other Domain Name Types
While the above-mentioned domain name categories are the most frequent, there are other variations that you can run into.

Second-Level Domains
You’ve probably seen these domain names before. We’re talking about a domain that sits directly below a top-level domain name. We’re not going to get too technical here because it’s easier to show with examples, particularly when it comes to country codes.

Subdomains
Subdomains are useful because they don’t require webmasters to purchase an additional domain name to create divisions within their site. Instead, they’re able to create a subdomain that effectively points to a specific directory on the server. This can be super useful for campaign sites, micro sites and other types of web content that should be kept separate from the main site.

For example, Facebook uses developers.facebook.com to provide specific information for web and app developers who want to use the Facebook API. Another great example is support.google.com 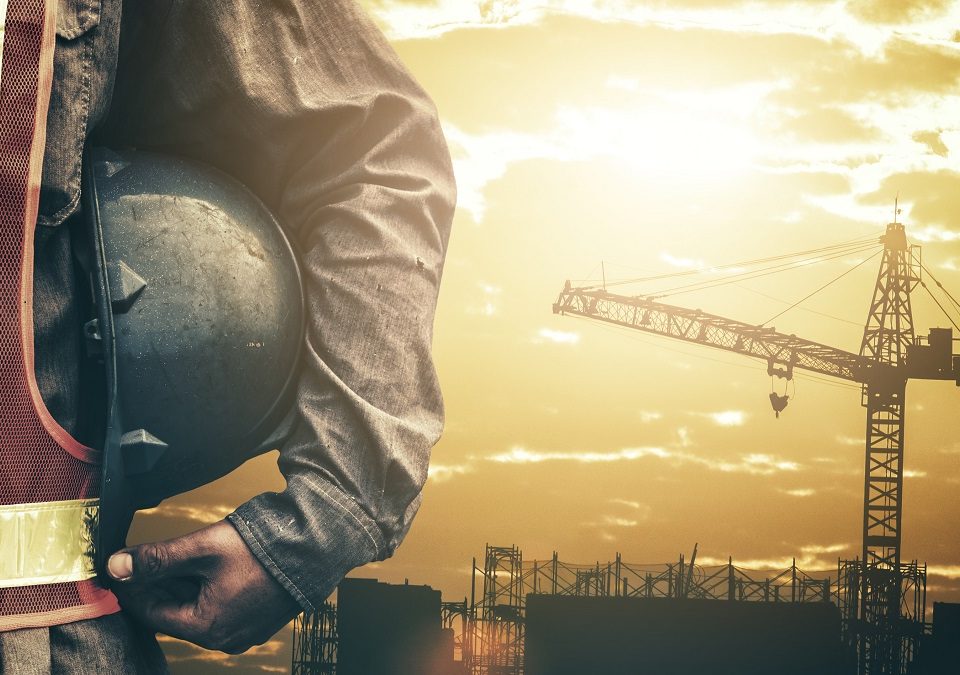 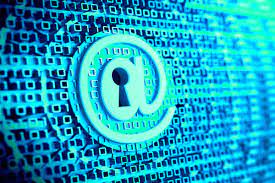 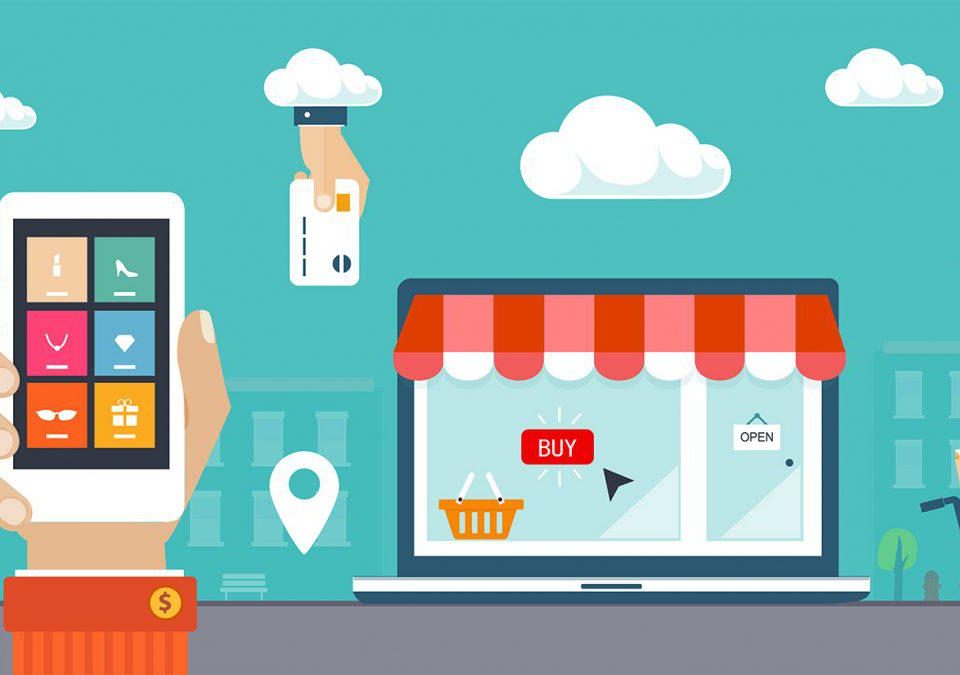